The "All Powerful" Bike Lobby

Wall Street Journal editorial board member Dorothy Rabinowitz laments the rise of New York’s new bike sharing program in this video epic rant. She accuses the Bloomberg administration of being autocratic and totalitarian for supposedly going against the will of the people in starting the Citibike program. Her complaints are numerous, but she is particularly appalled that some of the city’s best neighborhoods are being “begrimed” by the presence of cyclists.

Anyways, take a look for yourself.

My thoughts on this topic, influenced by my experiences as a bike commuter, are captured perfectly by this image: 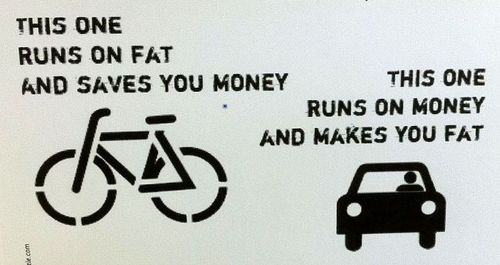 Frankly, I don’t see how you couldn’t be on board with making cities more bike friendly by starting such programs. As the National League of Cities describes, the benefits are numerous: 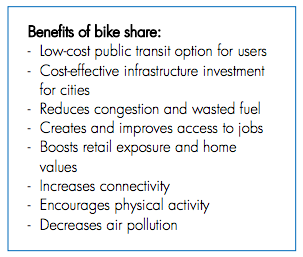